A flagship KZNTR race, Lesotho Ultra takes place high up in the Maluti Mountains, where the mountains meet the sky – some of the most desirable terrain for high altitude running in the world. To this end, Lesotho Ultra has been included in the newly launched Mountain Marathon Series, with a new 42km route (previously 38km). Serving as the finale of the 5-part series, we are expecting SA’s best marathon distance athletes to compete for the top honours in a first of its kind series showcasing Southern Africa’s spectacular trails and talent.

Entries for Lesotho Ultra opened at 10 am today with a 48hr special on race entries, dorm accommodation and Maliba Self camping – R400 off on each option!

There are runner entries and spectator packages at different price options, but remember that the 5 star and 3 star accommodation at Maliba Lodge is very limited and can only be purchased in packages.

In 2020 we are introducing new distances alongside the original 50km course – now offering 50, 42, 26 and 21km routes! Please note that the entry fee for all distances is the same – our set-up costs are the same regardless of the distance chosen, being a cross-border event. So there is your motivation to get maxi-mountain for your money and take on the main event, the 50k Ultra!!

By entering the 42km event at Lesotho Ultra through the Mountain Marathon Series, you receive the race entry at a hugely discounted rate, but note that you must book your accommodation and meals separately.

We have also introduced shorter distances of 26km and 21km, which climb up to the famed Camp Davis and the Three Falls, respectively.

Serving as the “veins” of this region, an intricate network of trails exists along the valleys and mountain flanks, connecting many of the remote villages. Used primarily by livestock and shepherds, many of the mountain passes have been established by hand, allowing people and animals to pass through the Maluti Mountain Range on foot. It is this ancient philosophy of man’s primal need to explore and conquer his surrounding terrain that lead to the development of the Lesotho Ultra.

Join us in Lesotho to experience these historical trails and unearth your desire to explore! 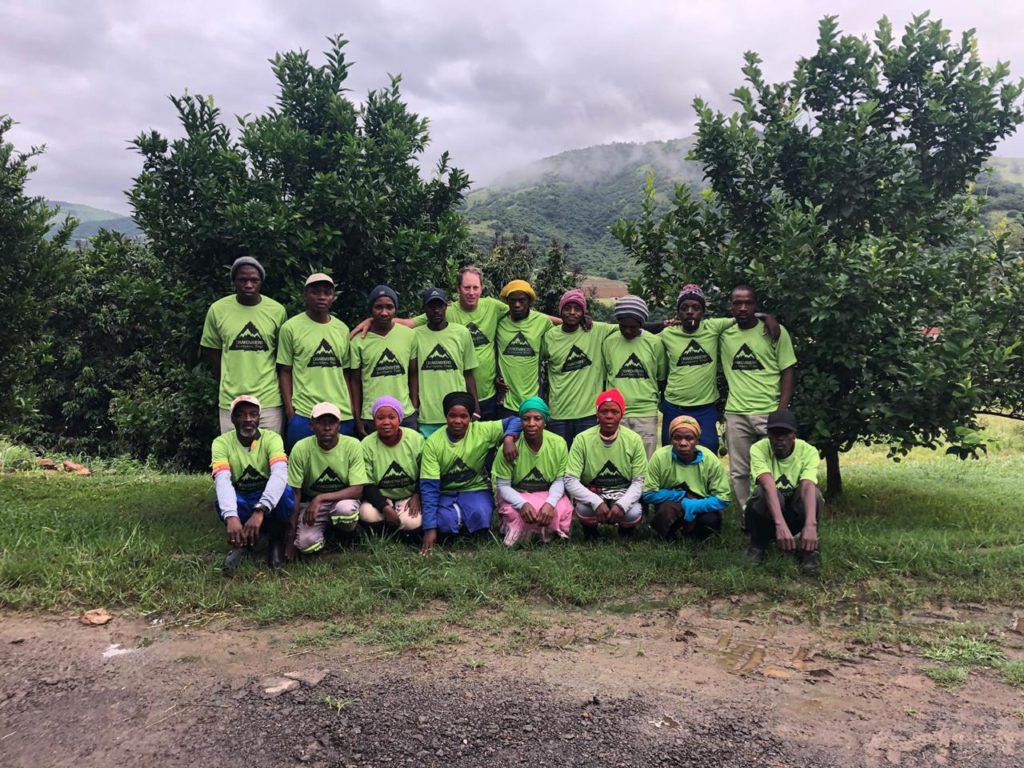 Behind the scenes at Valley View

A hug thank you to Mike Woodburn and his staff at Valley View Farm for their amazing work on the trails.

A passion-project for Mike, he & his staff work tirelessly to build and maintain epic trails.

Those in the know rate Valley View as one of our most spectacular single-day races, and its all thanks to these men & women.

If you havent run Valley View, make a mental note for next year!!

Check out the Valley View Album 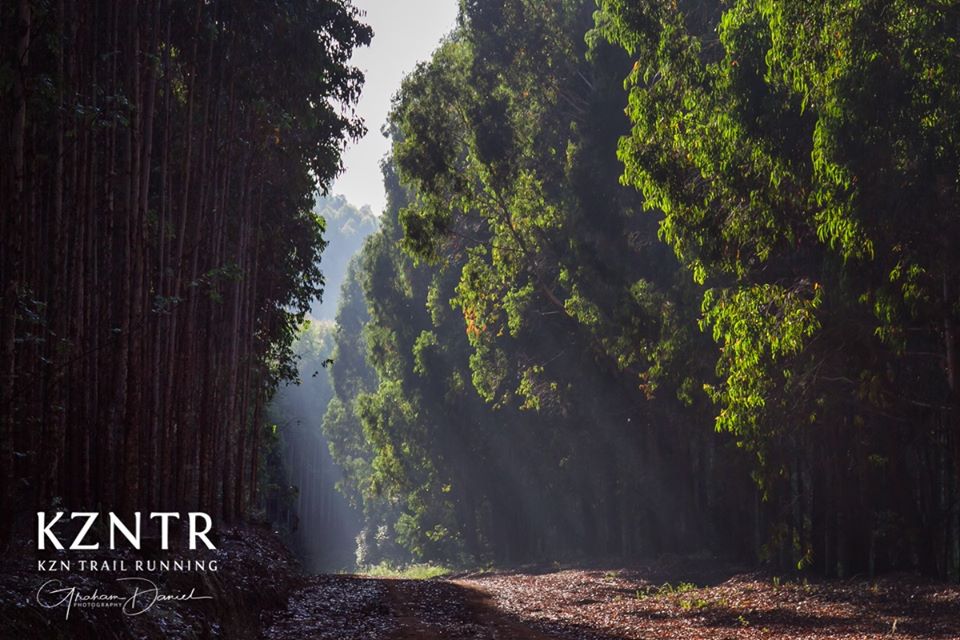 Looking ahead to the Howick Trail Run

Soak up the silence and serenity at the Howick Trail Run. It’s a perfect time to remove the mental jargon from our busy lives. To stop, breathe and reflect.

Explore the expansive farmlands and grasslands on the outskirts of Howick from the well-known Karkloof Farmers Market. 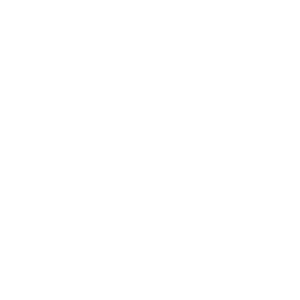